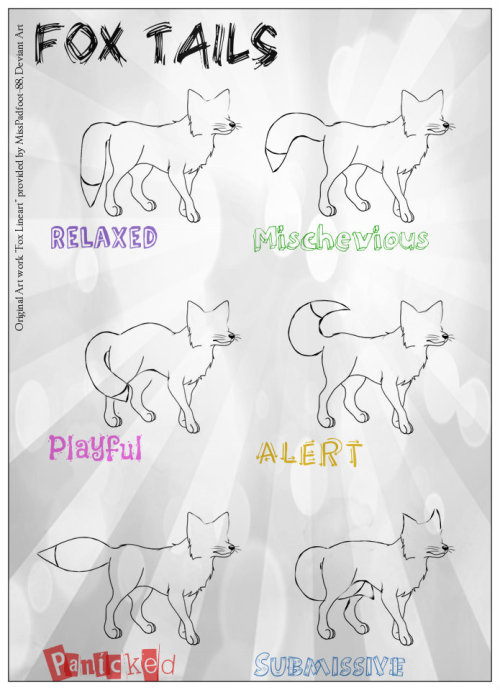 Fantastic refresher course for those with a background in animal welfare and behaviour, as well as being a great taster for those wishing to know more. I highly recommend this course. 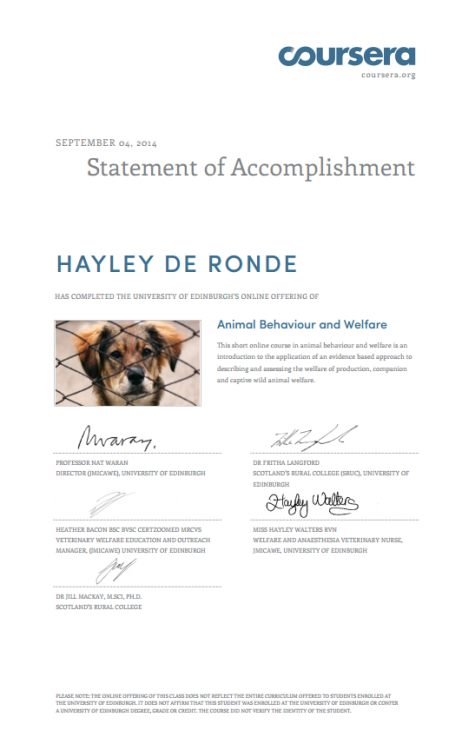 Introduction to the Animal Behaviour and Welfare Team

The last Hangout video for the course, dealing with aggression and irresponsible ownership.

Men have forgotten this truth,’ said the fox. ‘But you must not forget it. You become responsible, forever, for what you have tamed. 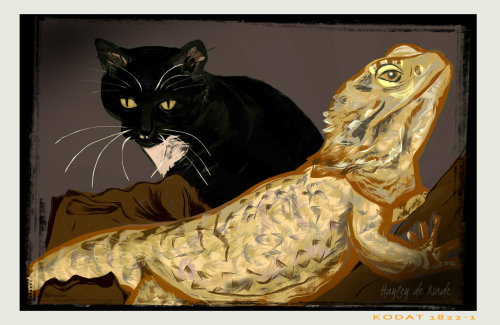 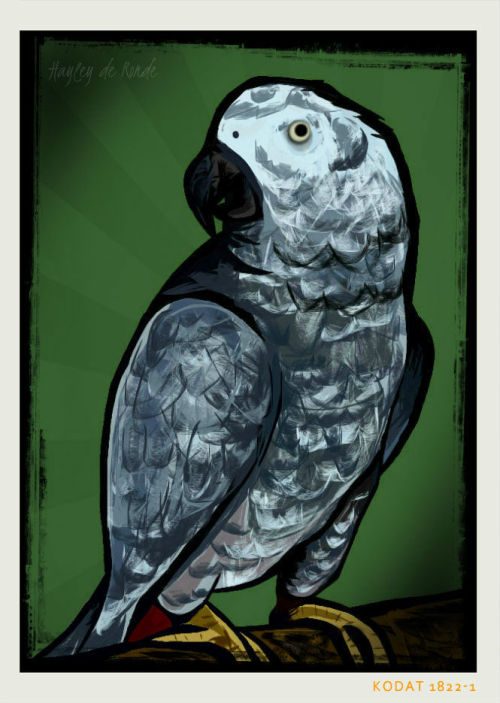 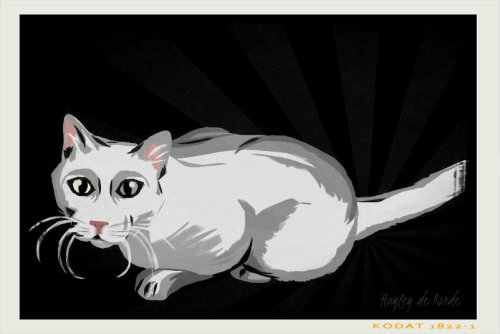 Meet The Cola Bears in their Arctic Home

Coca-Cola has joined forces with the WWF to launch "Arctic Home", a campaign to raise awareness and funds to conserve the home of Coca-Cola's mascot, the polar bear. It is a initiative that will see the largest number of EU countries to ever come together in raising funds and awareness for a common cause.

Now you experience the beauty of this augmented reality experience yourselves!

To The Arctic - OFFICIAL Trailer Augmented Reality Experience at the Science Museum for the launch of Arctic Home.

Coca-Cola and WWF team up to make a difference!

The Coca-Cola and WWF Arctic Home campaign was launched at the Science Museum Thursday 17th January 2013, with an interactive augmented reality experience that brought the issue of climate change, and the plight of the polar bear, to life.

The polar bear has been an iconic marketing figure for the Coca-Cola company for 90 years, representing family and togetherness for the brand. It is for this reason Coca-Cola is pledging over £2.5million over 3 years to help conserve the home of the polar bear and to help ensure their plight is brought closer to home to consumers.

The money pledged will be used to:

Raising awareness of climate change and the plight of the polar bear, Arctic Home forms part of a global partnership between Coca-Cola and WWF that began in 2007 to reduce the company’s carbon emissions and to facilitate water conversation and sustainable agriculture, by reducing Coca-Cola’s environmental impact.

WWF are working to sustain the arctic home of the polar bear (and the many other species that require this unique environment to survive), but without government support their ability is limited. WWF is encouraging Arctic governments to hold a polar bear summit this year, to ensure the plight of the polar bear is highlighted.

The funds raised to aid the Arctic Home campaign, and the public interest generated, has the potential to attract high level attention from government leaders, with the potential to make positive changes to our future and that of the polar bear!